(a) Prohibited Uses. Evidence of the following is not admissible — on behalf of any party — either to prove or disprove the validity or amount of a disputed claim or to impeach by a prior inconsistent statement or a contradiction:

(2) conduct or a statement made during compromise negotiations about the claim — except when offered in a criminal case and when the negotiations related to a claim by a public office in the exercise of its regulatory, investigative, or enforcement authority.

(b) Exceptions. The court may admit this evidence for another purpose, such as proving a witness’s bias or prejudice, negating a contention of undue delay, or proving an effort to obstruct a criminal investigation or prosecution. 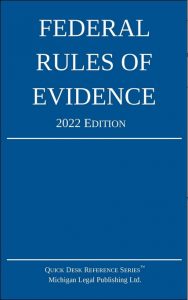